WordPress is a goliath of a CMS, there’s no doubt about that. Powering over 34% of websites on the internet, it’s a gigantic platform used by people from all walks of life, with this WordPress Myths is a must-talk-about.

Because of its popularity, WordPress is not exempt from criticism. While constructive criticism is indeed useful, it still faces backlash in terms of what it can actually do.

Many have dubbed it as “that one blogging platform” or that “alternative to Blogger”. Well, nothing could be further from the truth.

In this article, we’re going to debunk some of the myths associated with using WordPress.

If you’ve heard of these myths and are wary of using WordPress, hopefully this article will make you think otherwise. 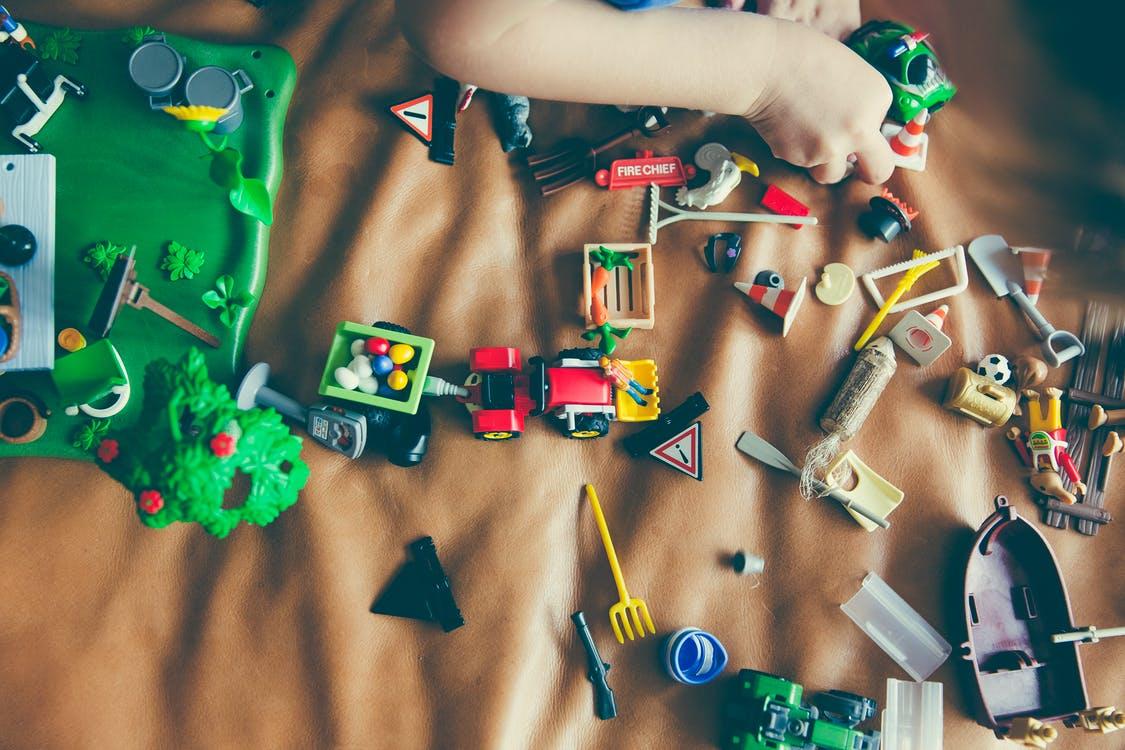 The first myth we’re going to address talks about WordPress being a blogging “toy” for beginners.

While there is some truth to the fact, it’s also important to note that many enterprise-level companies and even governments use the platform.

It’s a popular platform, to say the least. Compared with competitors like Joomla and Drupal, both of whom have a 1.73 and 2.9 percent of the market share, WordPress towers over them by a significant margin.

Plenty of bloggers use WordPress.com, which is different from WordPress.org and it’s because of this version that many consider it less than worthy of a platform. But those that want to add more robust functionality to their platform use WordPress.org.

Don’t take our word for it, take brands like TechCrunch, Beyoncé, and MTV News who have used WordPress as the CMS for their brands. It’s liked by many because of its open-source features that enable you to edit, customize, and enhance any part of your site.

The best part about its inherent nature is the fact that you can download the software in any way you want since at its core it’s not close-ended.

WordPress Is Bad for Ecommerce 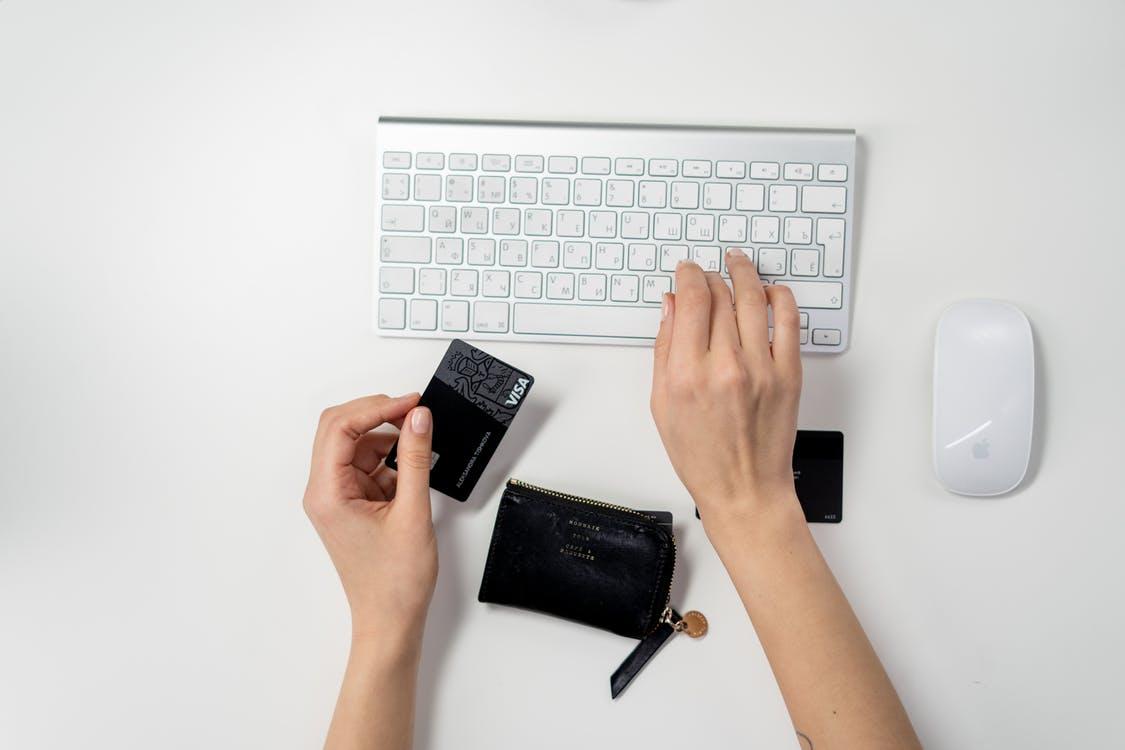 Many would have you believe that WooCommerce (WordPress’ eCommerce plugin), is not suited to support eCommerce operations. That’s an exaggeration.

If you’re looking to start up your eCommerce store, there is no better choice to have than WooCommerce. Powering 26% of all eCommerce stores, the platform has a steady reputation of being easy-to-use, and simplified for the non-technical store owner.

So, scaling with WooCommerce isn’t as tough or “non-existent” as critics say it is. If you have a budget, then scaling using WP-Engine can be a walk in the park.

WordPress Has No Support 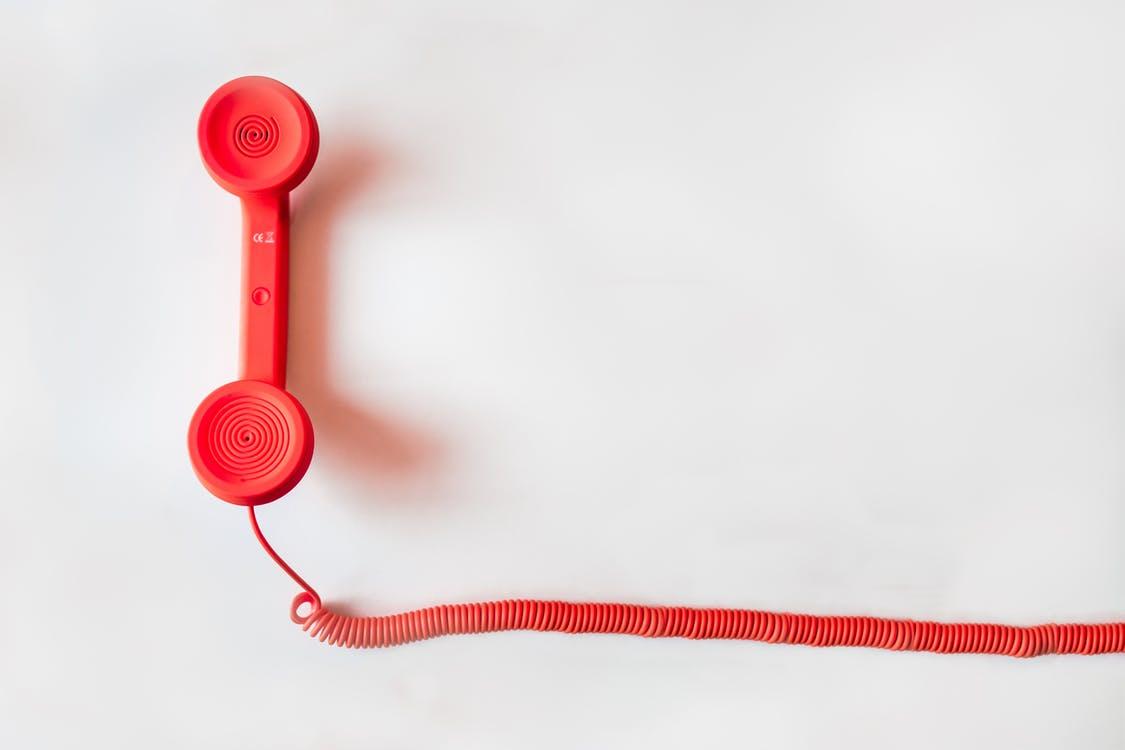 We’ve already established that WordPress is open-source and freely available for anyone to own.

This statement brings with it the criticism that, “because it’s open source, it has no support”. If you believe that, you wouldn’t be wrong. But you wouldn’t be right either.

While it does not have a dedicated customer support system, the ever-active community of WordPress developers, content producers, marketing specialists, and support reps, among others, will be ready to support you with any particular problem you run into on WordPress.

The WordPress community platform is dedicated towards helping webmasters and store owners solve their problems. If you have a WordPress-related problem, chances are, you’ll already find a solution on the platform. If not, ask away and pretty soon you’ll get a response.

WordPress is a “Trend”

This is one of the most popular misconceptions about WordPress. Being unfamiliar with the architecture of the program, they consider it a “trend” that’s bound to end one day.

But the truth is that WordPress is growing steadily. It’s constantly updated; improved and optimized for security and performance. Moreover, the satisfied fanbase has convinced many to switch towards WordPress because of the level of functionality that it provides.

Because of this, the myth of WordPress being a “fad” is far from the truth. WordPress’ popularity has enabled its developers to create a company around it. That company’s name is Automattic.

While the reasons for formation of Automattic are focused on the legal avenues of software development, WordPress itself is developed outside of the company by the WordPress Foundation.

Taking the layouts and designs of WordPress themes at face value, some critics have labelled their themes redundant.

Yes, while all the themes look alike for the most part, it does not imply that it will look the same when it goes online.

There are plenty of customizations you can perform on WordPress. With tools like Elementor and Beaver Builder at your disposal, the sky’s the limit to how much you can customize your basic website from the point of installation to when you finally go online.

Besides the two website builders mentioned above, WordPress offers a wide range of free and paid plugins that add serious value to your website.

Matter of fact, there are plenty of WordPress Developers whom you can employ to customize and enhance your site the way you want to.

WordPress is undoubtedly one of the best platforms on the internet. It provides unmatched functionalities that aren’t seen in most other content management systems.

If you’re still worried about selecting a platform and are confused by these myths, then it’s best to look at it yourself and see the platform from an unbiased perspective. Understanding how it works, it’s pros, and cons can put you in a better position when you go about selecting the platform.

What is Web hosting?

Web hosting is a type of service that helps Individuals and big venture to make their website accessible via the internet. Web Hosting is the combination of hardware and software just like CPU which helps any website or its webpage to be live over World Wide Web....
Read More

Which Is Better, A Custom Website Design Or WordPress Themes?

Should you opt for a custom website design or a WordPress Theme when it comes to your website?  You’ve already decided that it’s time to get a website for your company, but now you need to choose between a custom design and a WordPress theme?  In this article, we...
Read More

Why It’s Easier to Succeed with WordPress than Might Think?

Creating awesome CMS goes a long way, but making sure the content is showcased the most impactful way is the key to your website’s success. Visitors should feel engaged with the content and it should gently nurture them towards the intended objective. To achieve these...
Read More

The Importance of Good Product Documentation.

The goal of this blog post is to reflect on the importance of having good documentation available to your users, so they can solve their problems themselves and thus decongest your developer's team in the support inbox. In ThemeKraft we are always trying to develop...
Read More

10 reasons why WordPress is the best CMS for SEO

WordPress is the world's most standard content management framework (CMS). Great numerous organizations base their online presence on a WordPress platform, because of its great SEO potential. Since its dispatch in 2003, WordPress has been on the up, so much that it...
Read More

How to update WordPress?

WordPress updates are very important, for the reasons we have explained in a previous article and in this article we'll explain the ways you have to update WordPress, but first, we'll tell you what you should do before the updates. We invite you to read this article...
Read More

In a previous article, we talked to you about the importance of keeping WordPress up to date, now we want to ask you what are the precautions to update WordPress, in that way you will avoid making mistakes that are serious for the operation of your website. Here are...
Read More

By knowing the benefits of creating a blog, you will know why you definitely need one. Our intention is that you make the most of the online resources that are at your disposal, so you can achieve your goals. So, keep reading and discover what are those benefits that...
Read More

Do you want to host your WordPress site? Then this is the right blog post to read. This article will show you the Top 10 Best WordPress Hosts Reviewed & Compared 2020. Which WordPress Host you choose will be crucial for SEO, ranking on search engines, and...
Read More

Knowing the importance of updating WordPress will allow you to stay alert to this important action and always do it on time. Some people think that if their WordPress business has not been updated for so long, and nothing happens, then why to bother with it. However,...
Read More

How to transfer Magento customers to WooCommerce without a plugin?

Overview In this article, we will walk you through a step-to-step guideline to transfer Magento customers to ...

How To Build An Effective Content Marketing Campaign From Scratch

What is Content Marketing? "It is a tactical marketing approach focused on creating and distributing ...

In this article, we’ll explain a little bit what the v is and we’ll give you some tips to be actively compliant ...

For most content writers, a paraphrasing tool is nothing short of a holy grail. Let's admit it, they ...

Your Guide to the SAP Business Technology Platform

There is a term "bimodal" initially coined by Gartner. The term has since been used to describe two different ways ...

Is WordPress a good blogging platform?

WordPress became one of the most important platforms for people around the world. It is used by one-third of the world's population, aprox.
Share This